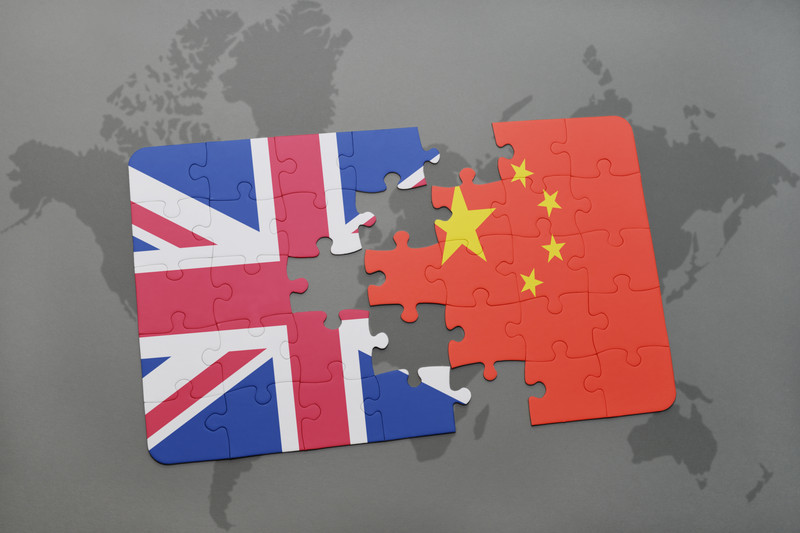 The ‘Golden Era’ of closer business connections with China could be put at risk following the Government’s decision to postpone final go-ahead for Hinkley C nuclear power station.

That’s according to the Bristol and West of England China Bureau, who fear the decision could jeopardise the UK’s relationship with China – which the Bureau has spent the last 15 years helping to establish.

She said: “The Bureau was very excited by the announcement that EDF had finally agreed to the huge joint investment with China, to go ahead with Hinkley C.

“This decision would have been a major catalyst for the West of England region.

“It would have put the region on the map in China, opening up more doors for investors who could have taken advantage of the excellent communications and transport routes through Bristol Port and Bristol Airport.

“We believe the region will lose out as all the associated businesses already set up to support the Hinkley development will not flourish. These businesses would have created more jobs for the citizens of this region.”

Dianne described the shock waves hours later when the Government had decided to put the project on hold until September as ‘devastating.’

“This was just hours after Chancellor Philip Hammond had confirmed its enthusiastic welcome to the project while in Beijing!”

She went on: “The ‘golden era’ in UK-Sino relations is being seriously jeopardised by the decision to put the project on hold. Given the decision to leave the EU closer relationships with the rest of the World, and particularly China, are more important than ever.

“One can only hope that the final decision will be made in September to go ahead and there will be no further procrastination – otherwise the UK’s special relationship with China may be confined to history.”