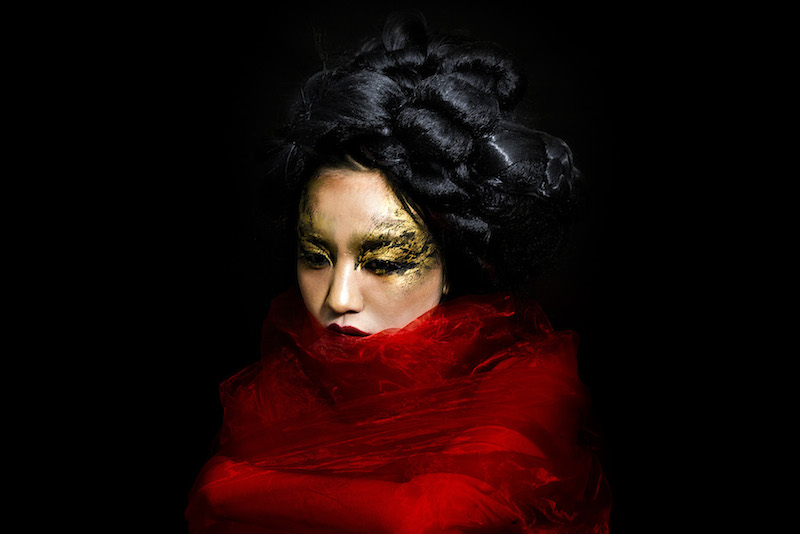 London-based artist and producer Fifi Rong returns with her new ‘Forbidden Desire’ EP. Fifi Rong’s nuanced flair and mesmerising vocals have already garnered online attention from the likes of Clash, the 405 and Fader, and received national airplay from BBC Radio 1 amongst others. Fifi has performed international headline shows throughout the UK, Europe, and China/Hong Kong.

Fifi Rong’s latest work is a further expression of her genre-bending hybrid-electronica sound, in her own words a “snap shot of my latest development”. The EP represents the continued refinement of Fifi’s distinctive style, described as ‘jaw dropping downtempo electronic music’, and showcases a transitional period towards her forthcoming album.

Fifi produces her music in isolation from start to finish, away from the influences of the outside world – the intention always being to communicate a certain emotional intimacy to her audience and to transport the listener into her very own universe. In her own words “It’s a very individual and intimate language that I speak, with unfiltered and naked feelings of my own, for those who want to join me and listen to something real.”