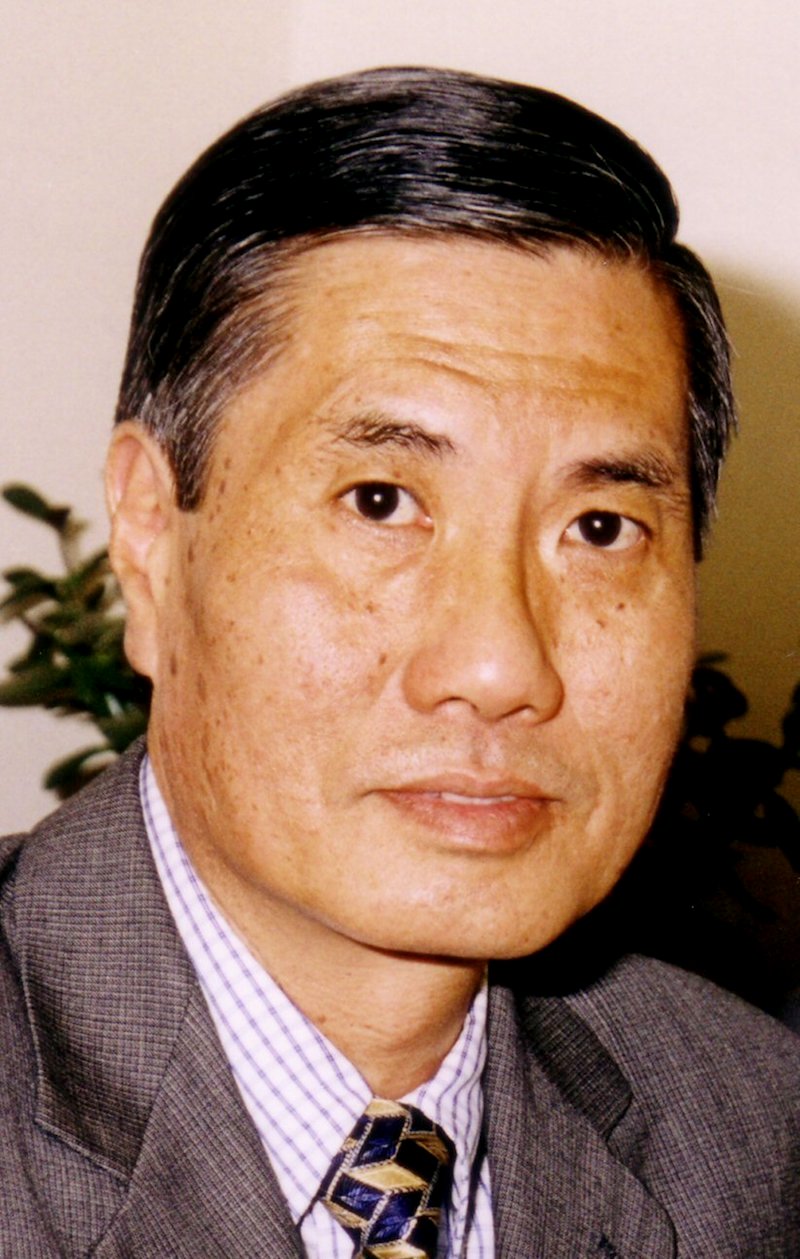 Few people can proudly boast to have achieved as many things as Jack Shieh.

Rising from a humble beginning in Vietnam, who would become a refugee and in 1980 arrived in Britain, Jack Shieh is now widely regarded as being at the forefront of Britain’s Vietnamese communities.

Jack Shieh has dedicated his life to furthering Vietnamese causes.

On his second week of his new life in Britain, he decided on becoming an interpreter for a British Council project, which focussed on refugees. Still associated with the project he later became resettlement officer, tasked with providing necessary assistance to Vietnamese families; not only with emotional support, but with advice on daily tasks, such as how to register with a GP and how to craft a letter.

In 1988-93 Shieh became Director of Refugee Action; in this capacity he oversaw the resettlement of Vietnamese refugees. It was also during this period that he was asked to serve as as a member of the Advisory Council on race relations for the-then Home Secretary.

Perhaps one of the Vietnamese campaigner’s biggest projects was working as a Social Services Co-Ordinator for the United Nations Commissioner for Refugees. He was based in Hong Kong from 1993-96 and participated in the delivering of essential social services to a staggering 100,000 Vietnamese Boat people.

The former director’s work with refugees has not gone unnoticed; he was awarded the prestigious OBE at Buckingham Palace in 1993.

Returning to the UK in 1996 saw him join the Vietnamese Mental Health Services, and latterly became its Director in 2004.

‘What is the Vietnamese Mental Health Service?’

“The Vietnamese Mental Health Service is a charity which was founded in 1989. It provides a range of services for Vietnamese people in the UK suffering from mental health. Our services have included: One to One Support by using Recovery Star approach to support clients to build a satisfying and meaningful life; Outreach support: which involved advice and information on daily life, like welfare benefits and housing; Drop-in Day Centres: people will go to take part in activities – including ESOL and Painting classes and outings to visit interest places; Training/Education/Information/Health Workshops: people will learn information about mental health issues.

‘What were the biggest achievements for the Vietnamese Mental Health Service?’

“We have helped a great amount of people. It is a much neglected fact that some Vietnamese people suffer severe mental illnesses. We [Vietnamese Mental Health Services] have been able to give massive amounts of support to the families so they can have a normal life. Alongside this, a massive achievement has been the organisation’s aim to reduce stigma associated with mental illnesses. We’ve worked – and do still – tirelessly with community groups to provide information on a whole range of mental health issues. Another of our achievements has been the setting up of bilingual counselling sessions – so if some people either speak Vietnamese or Cantonese, they will be accommodated for.”

‘What challenges does the charity encounter?’

“Regrettably there are countless problems that the charity faces. One of the biggest is the financial cut backs which were introduced by the 2010 coalition government. As a result funding for ethnic minorities has been slashed. Many organisations, including us, have suffered financial problems. Local authorities, too, have decided on reducing their funding levels.

‘Merlene Toh Emerson is seeking election to the up-coming London Assembly election and has previously pledged to help community groups fight for funding, what do you think the response will be in the Vietnamese community should she be elected?’

“Wonderfully Merlene Toh Emerson is the first Chinese female candidate for the London Assembly; I believe that she will place Chinese and South East Asian communities at the heart of her campaign.”

Jack Shieh’s vast knowledge of human rights and Vietnamese refugees truly is astounding. For over 30 years he has applied this unique knowledge to accomplish massive achievements, all for the benefit of the UK’s Vietnamese communities.