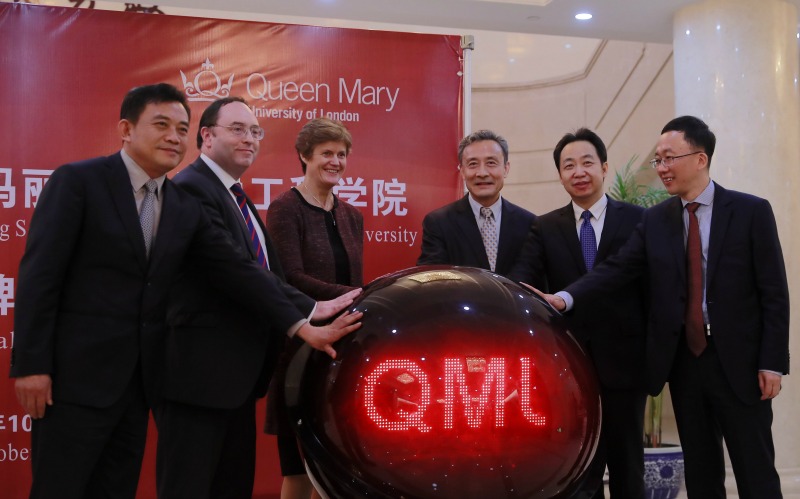 The institute, which is based at the NPU campuses in the ancient capital city of Xi’an in northwest China, will provide degree programmes in the Materials Sciences, taught in English jointly by NPU staff and QMUL lecturers from the London campus.

Successful students of the institute will be awarded a degree from each of the two universities. A Joint Research Centre will also be established to foster research collaboration in a range of subject areas.

The JEI forms one of four academic divisions within School of Engineering and Materials Science (SEMS). Professor Wen Wang, Head of School of SEMS, said: “Materials Science is an area of international strength for both universities. The strategic partnership between QMUL and NPU provides a platform to offer our students with the best of British and Chinese education and research.”