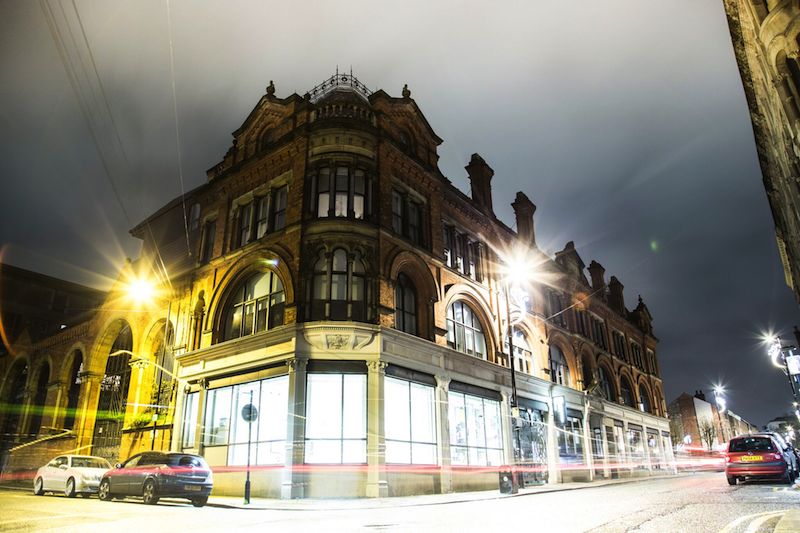 Scotland’s universities, students and alumni send a welcome message to students in China as recent research shows 7,765 students from China are already studying in Scotland, up two per cent in the last academic year.

Scotland’s universities are already home to over 180 different nationalities among their students and staff. The new, global campaign, ‘Scotland’s universities welcome the world’ celebrates that and the diversity and inclusivity of Scottish higher education. Every one of Scotland’s higher 19 education institutions has united as a group to share a message of welcome with the world.

The campaign officially was launched in Scotland’s capital city, Edinburgh, at an event attended by Mr Xinchun Pan, Chinese Consul General, and Scotland’s First Minister, Nicola Sturgeon, alongside over 350 students, dignitaries and university staff from 72 different countries around the world.

Speaking about the campaign, the First Minister said:

“Scotland is very proud of our tradition for excellence in education, and also of our deep-seated sense of internationalism.

“But more than anything else, every student who has come from outside Scotland to study here is welcome.”

“Students from almost every country in the world come to Scotland to study in our universities: from Albania to Zimbabwe, and we are incredibly proud to welcome the world.

“We celebrated Burns Night with students and staff from over 68 different countries.  This is what Scottish culture represents for me – it is open, inclusive, international and welcoming.

“Scotland’s higher education institutions currently have staff and students from over 180 different countries, and 50,000 international students have chosen Scotland as their place of study – including 7,765 students from China.  This international diversity in our higher education institutions contributes significantly to the quality of education we can offer; it enriches the experience that all students have and helps us deliver world-leading research.

Recent HESA research revealed Scottish higher education is home to over 20,000 EU students and almost 30,000 students from outside the EU.