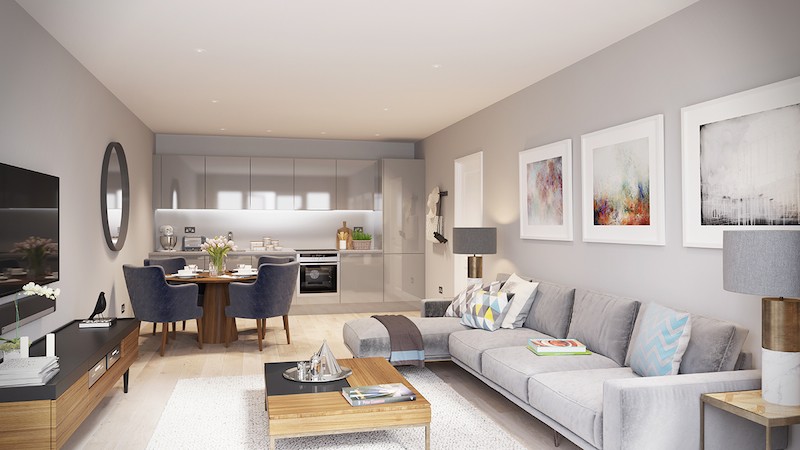 “Only the most forward-thinking and nimble developers are changing and evolving their strategy in light of Brexit to become more innovative in their search for buyers, and investing accordingly.”
That is the sentiment of property marketing expert and proptech entrepreneur, Jon Ellis, Founder of Investorist, the world’s largest off plan B2B property marketplace.
Selling successfully in a post Brexit era should be at the forefront of every UK developer’s mind as 2017 approaches and Article 50 is triggered but as Jon observes, too many operators, especially within the UK apartment sector appear to be continuing with the ‘same old, same old’ selling strategies they were using pre Brexit, and as a result, properties are taking much longer to sell as buyers consider their options and their investments much more carefully.
Jon comments, “The smartest developers are looking globally in light of Brexit rather than waiting for buyers to show up on the doorstep.”
Last month’s China Connection event, organised by Investorist Live, is the perfect example of how smart developers are taking proactive steps to selling. Senior representatives from more than 50 agencies from across China attended, with in excess of US$1b of property on offer from six international developers. Investorist set up one-on-one meetings between the selling agents and developers, carefully matching each project with the most relevant parties.
The event’s success and the fact that many missed out on attending, has led to the next Investorist Live: China Connection event being scheduled for 31st October – 4th November 2016 in the rapidly expanding tech hub of Shenzhen and then Shanghai.
Ellis comments, “Our China Connection events have been likened to speed dating for property developers and hand-picked agents. These events have resulted in some very positive new partnerships which will ultimately deliver wealthy Chinese and South East Asian buyers.”
With ever increasing numbers of UK developers keen to develop global sales channels and Asian selling agents urgently seeking UK stock, not least due to the fall of sterling, Investorist Live: China Connection is the ideal event at which information can be shared and deals done.
———Advert———