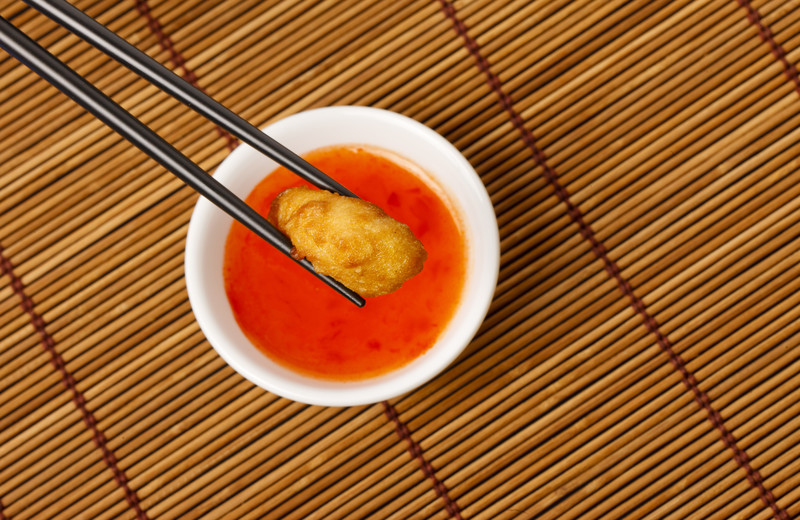 A British East Asian blogger sick of seeing the term Oriental, turned to Twitter to address racist tweets and the inappropriate use of the term ‘Oriental’ but found a London based Extras Agency refused to join the conversation at time when #wordsmatter a lot right now.

Please stop referring to me as oriental and please stop saying things like your (non-East Asian) baby “looked a bit ‘oriental’ when she was born”, or that “oh, you’re not like other orientals I’ve met”. “Oh you remind me so much of the oriental version of my neighbour Sandra”.

People are not orientals, or oriental, because people are people, not inanimate objects.

Objects that are commonly described as oriental are things like rugs and lamps.

To correctly describe items such as rugs or lamps as oriental means you understand their provenance and that you know precisely they’re from a location further east of Europe. By branding items like rugs as oriental, just makes you an Orientalist; that’s great. What that actually means is you’re someone who’s interested in the provenance of said exotic things: from the east.

So unless an East Asian person tells you they’re an Orientalist; interested in (usually Middle Eastern) art, literature (usually Arabic, Syrian, Persian), languages (usually Arabic) and ( generally post 17th century Chinese) artefacts of the East, they probably wont be. Therefore don’t shorten the word orientalist to oriental and preface your description of a person with the word, as it doesn’t actually make any sense.

Because when you incorrectly brand a person as oriental, what happens (even if inadvertently, in your ignorance) is you isolate that person, you smear them in reductive and sometimes derogatory orientalist ideals. You limit that person to a  stereotype, someone’s curiosity; you make the person you are calling ‘oriental’ someone entirely ‘other’ to you that is in no way an equal.

Now, oriental objects don’t have feelings. Humans I’m sure you know do and people from East Asian backgrounds do find being called oriental, pretty insulting.

So please stop using this word to describe people from East/South East Asia and worse still, this is why if you’re of East Asian parentage; stop calling yourself oriental, maybe you’ve not been victim to any racial abuse but you’re not helping those that have.

When I hear somebody say someone’s oriental or if I’m called oriental, I actually have a physiological reaction. It jolts me, I judder, air pops out the vertebrae in my neck. I do not want to hear this word about me anymore!

I recently tried to inform someone about their faux pas about this via social media, but I wasn’t met with a response. I was ignored. Blocked actually.

So instead of staying silent, like the reductive stereotypically East Asian stereotype that Ray Knight Casting have in their minds here’s an open letter to them (see end of article) and this letter isn’t just addressing casting companies like this but all casting directors, in fact anyone for that matter, who still thinks it’s ok to call people oriental.

It makes me anxious every time I have to correct people when I am referred to as oriental.

All at once I have to hold back anger, sometimes tears in fact and quite often I know the person saying doesn’t have a clue they’re insulting me, but it’s also hard to condense a history of Orientalism into a 30 second schooling or even in 140 characters for a tweet. Sadly often in ‘L’espirit d’escallier’ my retort is too late and after I’ve been called oriental, I feel that all I have to offer is my Orient-ness? Then I think of all of the ways I am not. Overall why do we still have to complain?  Why? Because we’re not talking about it and you should, because if we don’t correct people, things may never change.

I understand that I’m being a South/East Asian fly in someones ointment, but we shouldn’t feel persecution for making my our voices heard.

I’m so sick to death of being called oriental when all I’m doing is flagging something that is essentially steeped in racism and I’m sure that if this irks me, then somewhere else someone else is probably hurting about this too.

Please, read the letter and share it, talk about it to show your support.