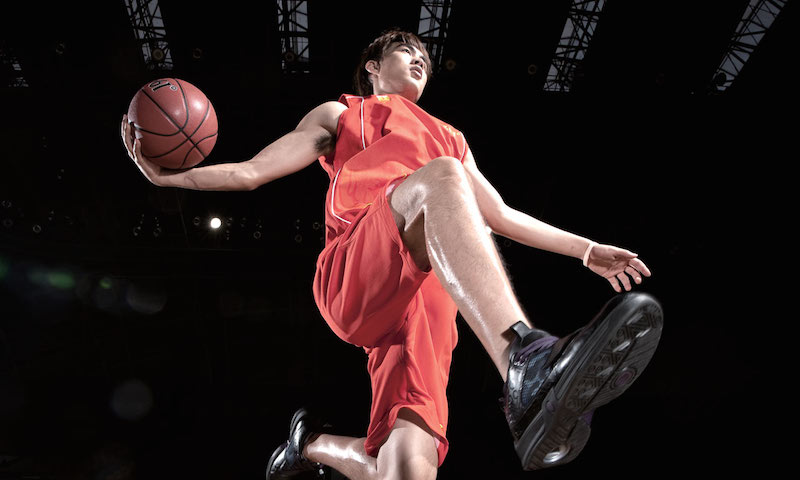 Leading Chinese sportwear giant 361° announce the role of official supporter of the 2016 Olympic and Paralympic Games in line with their worldwide brand expansion and launch into the UK.  361° are the first Chinese brand to ever sponsor the Olympics, defeating Nike and Adidas to become the official supporter.

The collaboration with the international Olympics games celebrates the brand’s plan to grow internationally with a large focus on the UK and Europe market as the next exciting step in worldwide growth. It is a natural step for 361° to align themselves with the world’s biggest sporting spectacle given their unique sporting engineered technology and brand philosophy of bringing the joy of sport to people worldwide.

Growth of the 361° brand into Brazil has been a particular success story. With over 900 retailers it has become the fastest growing brand in Brazil.

Choosing to dress volunteers and torch bearing ambassadors was a decision made in line with 361° company ethos, a belief that employees are a company’s greatest asset. They are constantly looking to improve their employees’ livelihood, education and work environments. With this, they chose to focus on those who form the backbone of the Olympics, the volunteers who encompass the very meaning of teamwork.  361° share an international mantra ‘One degree beyond,’ an ethos that they feel applies to everyone and encourages personal and group development, growth and determination.